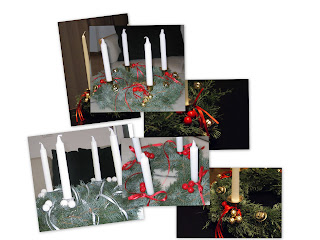 Jul, the Danish word for Christmas, is pronounced as the English word Yule and is of the same origin. But the Danish Christmas traditions and how people prepare and decorate their homes are very different from what I have seen in Canada.
The "Advendt Wreath" is typically the first sign in the home that Christmas is approaching. To me it has always been a part of my Christmas preparations and the first of four candles was lit on Sunday November 29. Yesterday we had two candles lit, three next Sunday, and all four will be burning on the last Sunday before Christmas. The tradition originated in Germany in late 1800 and it was first seen in the Southern part of Denmark around World War I. During World War II it became a new Christmas tradition in all of Denmark.
At the top are images of my wreaths from other years and this year I have made a more untraditional one. 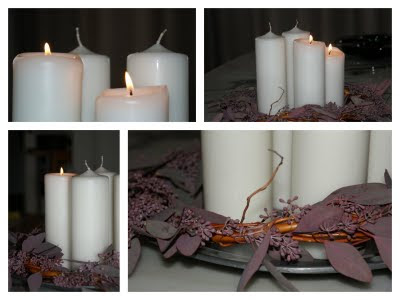 I cut a branch off one of my Curly willows and twisted it into a wreath. Then I tied small bundles of red eucalyptus to it using a gold thread and placed it on a large platter made from pewter. I placed four block candles in the middle and I was done. 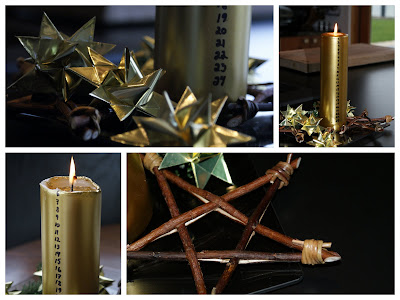 During The Second World War people began another tradition, the "Calender Candle". The first ones were "homemade" by drawing numbers 1-24 on a thick candle. In 1942 the first Calender Candles for sale by the Danish candle manufacturer Asp Holmblad were produced and today many different styles can be found. As I cannot buy the Danish candles that I like here, I use to buy a couple when I visit or have someone visiting here bring me one. This year I didn't have any, so I made it myself. It sits on the kitchen island on a plate with some homemade stars made from golden paper strips and willow. 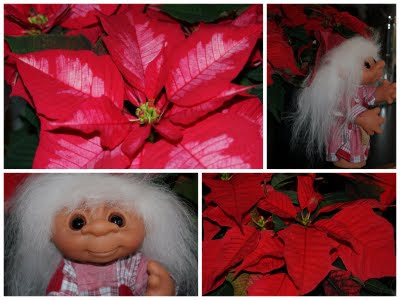 On the kitchen island is also my cute little Danish "Christmas troll" that my Danish girlfriend sent me a couple of years ago along with some nice poinsettias in a traditional red colour.
For the livingroom I purchased a new 2009 variety Ice Punch which lights up nicely with it's white sections on the leaves. 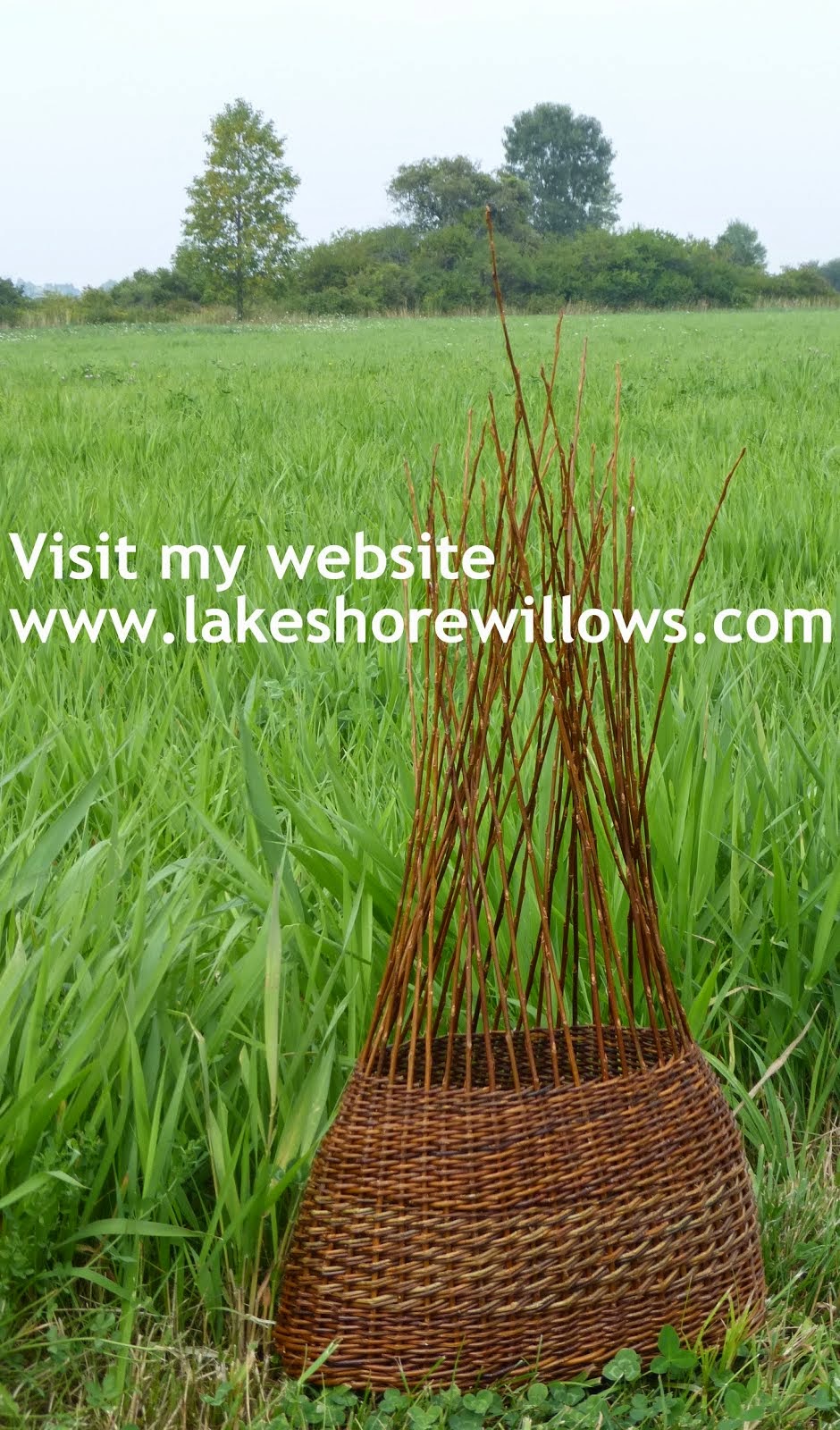 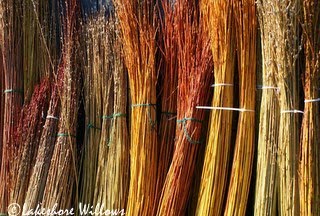